Alzheimer’s disease is a neurodegenerative disease (degeneration of nervous system cells), with a greater progressive involvement in cognitive behavior and functions such as memory, language, reasoning, judgment, understanding and attention. Alzheimer’s disease typically occurs in elderly patients above age 65, with a higher incidence in patients aged 70, there is a higher prevalence in women especially after age 85.

The exact cause of Alzheimer’s disease is now unknown; however, a death of neural cells is known to occur.

It is known that through necropsies performed in the brains of people affected by Alzheimer’s disease dementia, abnormal deposits of two proteins that form aggregates and inclusions have been identified which causes a change in the structure of brain architecture. These proteins are called beta-amyloid and TAU protein. 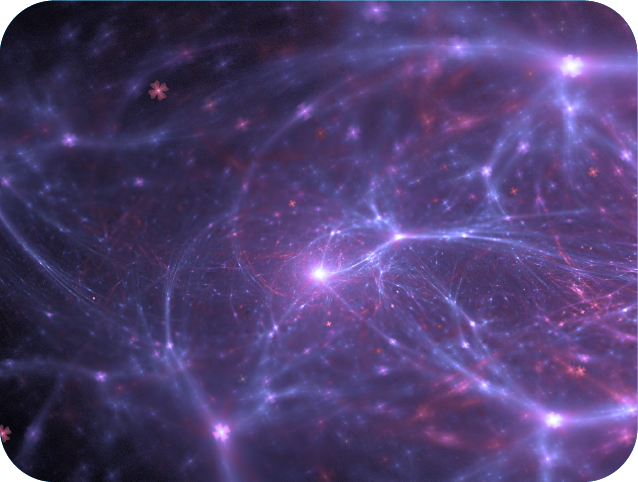 The most common initial symptom is a short memory loss followed by difficulty solving problems, lack of motivation and disorganization, this followed by language disturbances and visual disturbances. 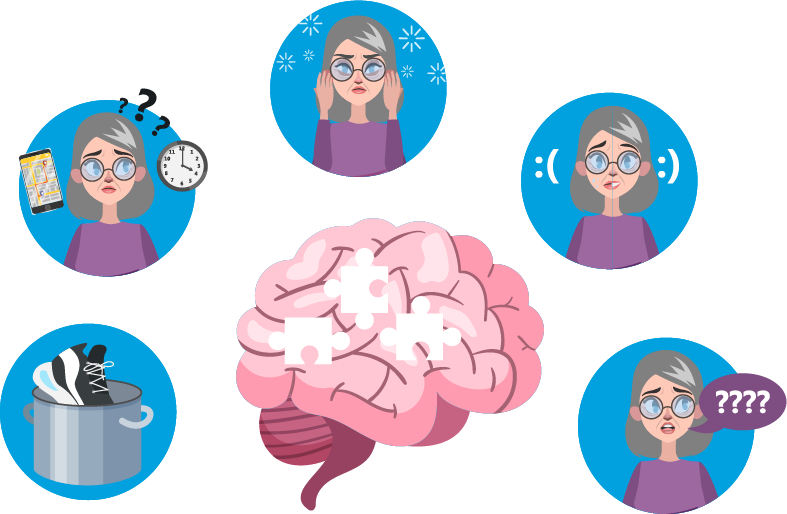 Risk factors for suffering from the Alzheimer’s disease

Factors that appear to play a role in the development of Alzheimer’s disease have been identified, but no conclusion has yet been reached as to the exact causes of this complex disease. It can be said that many factors probably contribute to this, rather than a single cause.

Among the most important risk factors we have: 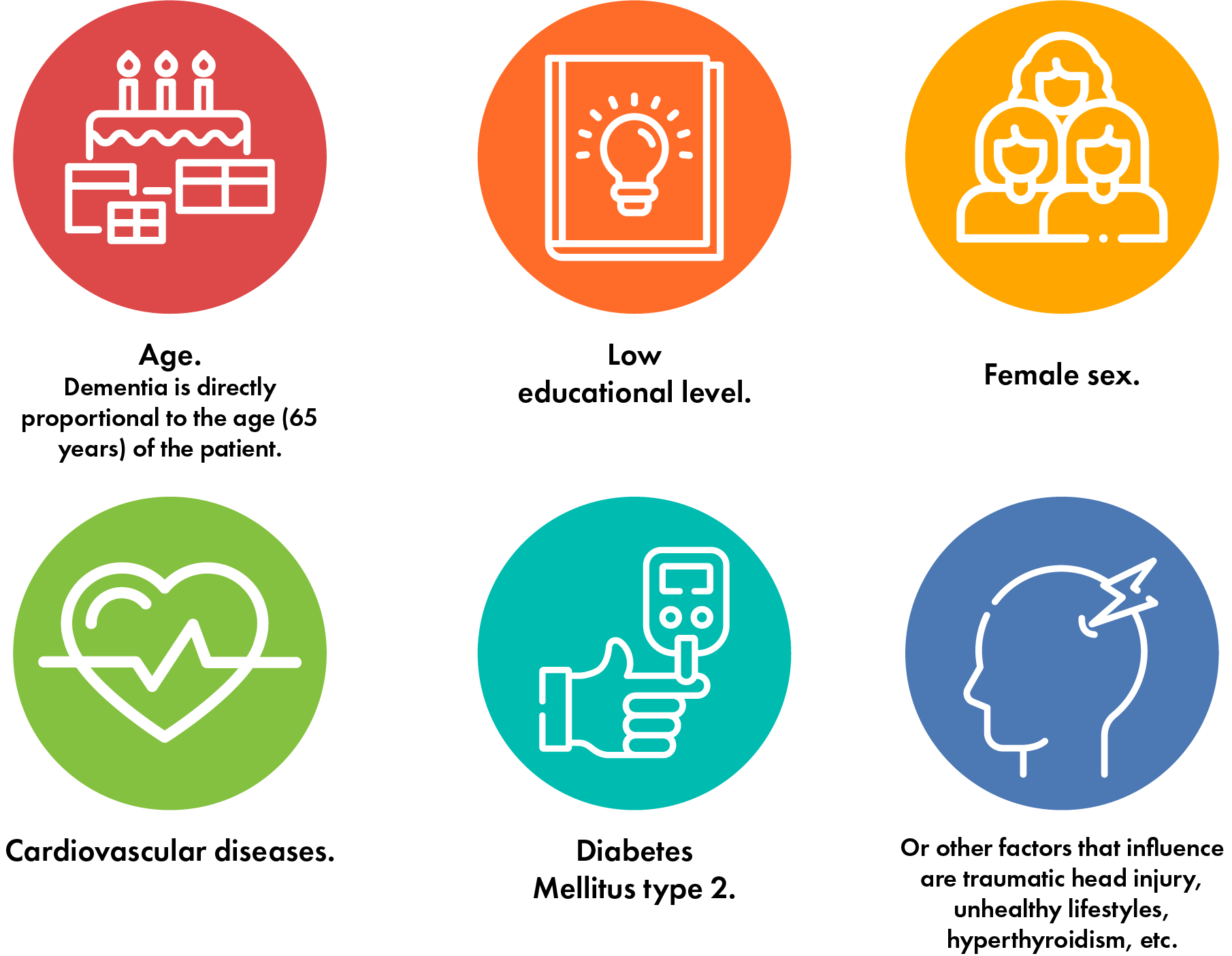 In Alzheimer’s disease Routine laboratory tests do not help the specific diagnosis of this disease, in the case of imaging studies such as brain tomography show suggestive findings of the disease.

Are characteristic degenerative changes in the brain that can be demonstrated by both pathological anatomy and computed tomography. A full physical evaluation with a detailed neurological examination is important for determining the stage of the disease.

There is currently no treatment that can cure Alzheimer’s, and the conventional treatments have demonstrated moderate benefits without delay in disease stay and progression.

The 65-year-old patients with Alzheimer’s have on average a life expectancy between 4 and 8 years, the most common cause of death is usually secondary to pneumonia.

Pharmalat Corporation, in the area of Innobiopharma, has developed a conjugate of molecules of which there are studies that prove to have a neuroprotective role, thus improving the neural connection. NorBrain has shown effectiveness in any neurodegenerative disease, that add up to more than a hundred, highlighting, Alzheimer’s, Parkinson’s, epileptic syndrome, essential tremor. NorBrain acts as a bioregulator in neural signaling, that promises to improve the quality of life of patients with neurodegenerative diseases.

NorBrain in Alzheimer diseases, focused on the prevention and progress of symptoms caused by oxidative damage that occurs to the structure and signaling of neurons, so it is useful in these patients that have been affected by the psychological, cognitive and functional areas. 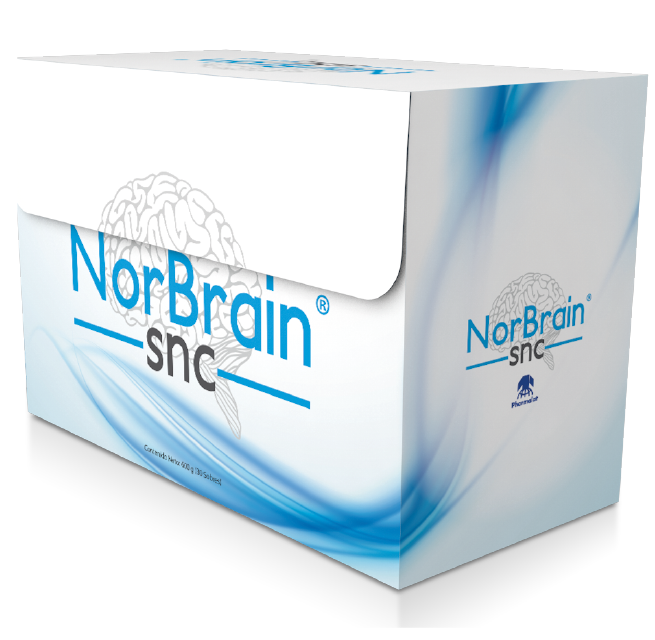